Alpenglow, when the Dolomites turn pink

Where to see alpenglow in the Fassa Valley?

Twice a day, at sunrise and sunset, our mountains turn a pinkish colour, then deep red and finally purple, before disappearing into the darkness of the night. This is the phenomenon known as alpenglow.

A truly impressive spectacle that has a scientific explanation. Alpenglow can be explained by the composition of the dolostone, also known as dolomite rock, which contains calcium and magnesium. When the sun’s rays hit these two elements at just the right angle, it turns the mountains a beautiful pinkish-red.

Legends of the Fassa Valley: the story of King Laurin

Our favourite and most “romantic” explanation for this phenomenon comes from the story of King Laurin. According to the legend, King Laurin, the ruler of a race of dwarves, lived at the top of the Catinaccio mountain group and spent his time mining precious metals and looking after his splendid rose garden. His garden was his pride and joy, which he meticulously cared for with unwavering dedication.

One day, the King of the Adige held a tournament for all the nobles of the mountains in order to find a husband for his beautiful daughter, Similde. He invited everyone except Laurin. Outraged, King Laurin put on his invisibility cloak and secretly went to the tournament. As soon as he saw Similde, he fell in love with her and decided to kidnap her. He rode away with her on his horse towards Catinaccio with the intention of hiding, but the King of the Adige and some nobles were waiting for him at the entrance to his rose garden. They started to fight, but despite possessing a belt that gave him the strength of 12 men, Laurin was not strong enough to defeat them. He donned his invisibility cloak once more and managed to get into his garden. However, he forgot to take into account that the roses would be flattened as he walked, revealing his every movement. The knights captured him easily and imprisoned him.

Furious at what had happened, before being taken away King Laurin turned to his rose garden that he had cared for so meticulously and cursed it for having betrayed him. That day, he swore that no man would ever again be able to admire its beauty by day or by night, but he forgot about sunrise and sunset.

That is why the Catinaccio mountains still turn pink every sunrise and every sunset to this day. It is no coincidence that the Catinaccio group is called Rosengarten (rose garden) in German.

Where is the best place to see alpenglow?

Alpenglow can be seen from anywhere in Canazei as long as the sky is clear. However, for the best view of this natural phenomenon, we recommend leaving the artificial lights of the town behind. For example, you could go to Belvedere di Canazei, which is within easy reach with the lifts. At this altitude, the view is breathtaking, being completely immersed in nature and surrounded by the stunning Sassolungo and Marmolada mountains and the Sella group. It is also the perfect place to start a beautiful walk.

Skiing in Canazei, a great day for beginners and experienced skiers alike!

Skiing in Canazei: a day on the slopes of the Fassa Valley

Skiing in Canazei, a great day for beginners and experienced skiers alike!

Alpenglow, when the Dolomites turn pink 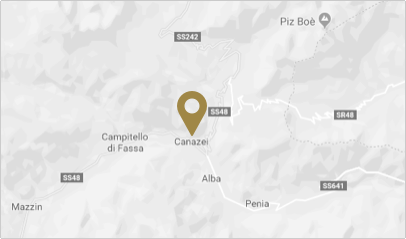 TrustScore Widget
Cookies help us deliver our services. By using our services you agree to our use of cookiesDetails
Ok

Thank you fro your subsrciption 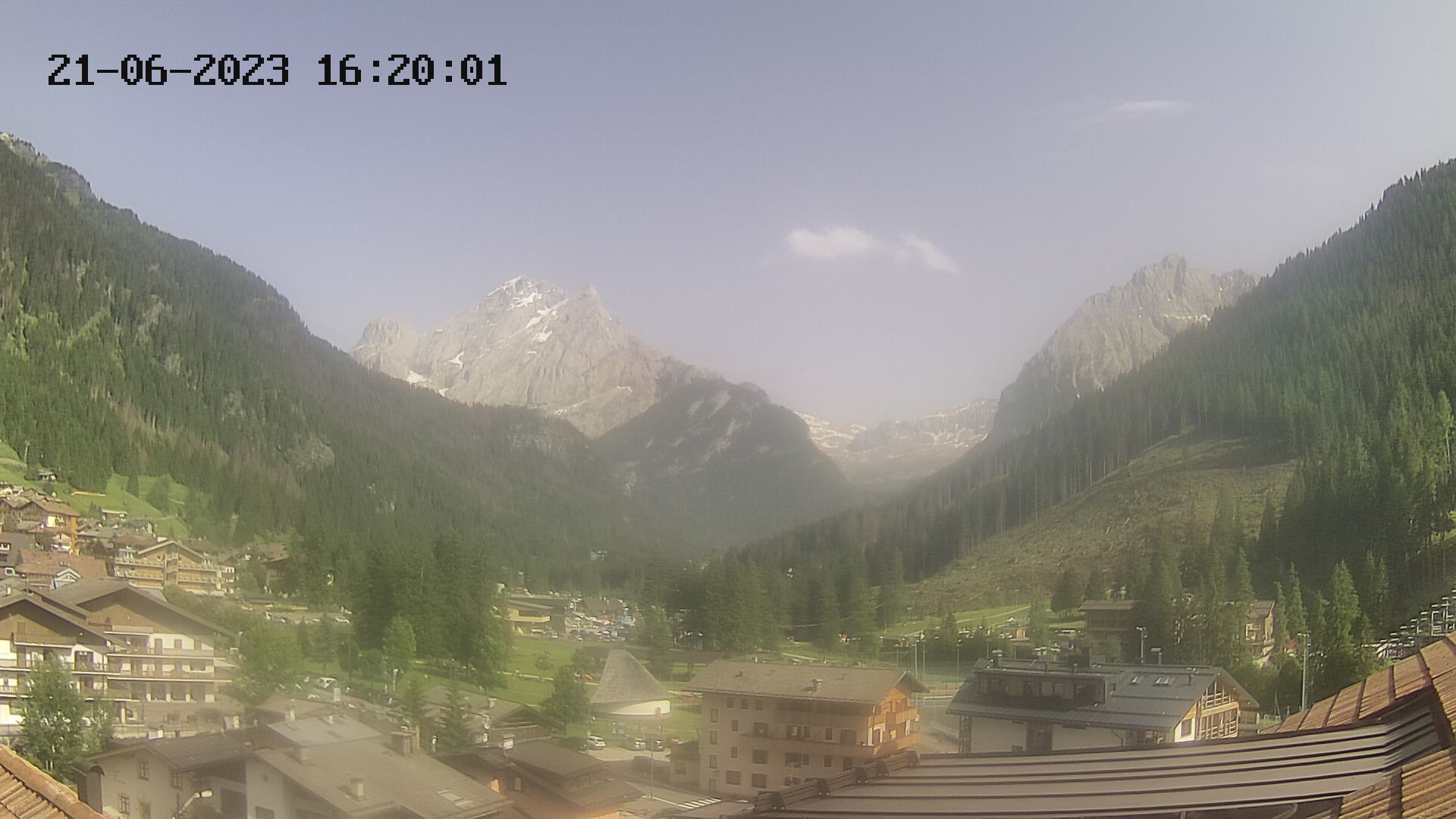 There are currently no active offers
Close
Cookies help us deliver our services. By using our services you agree to our use of cookiesDetails
Ok